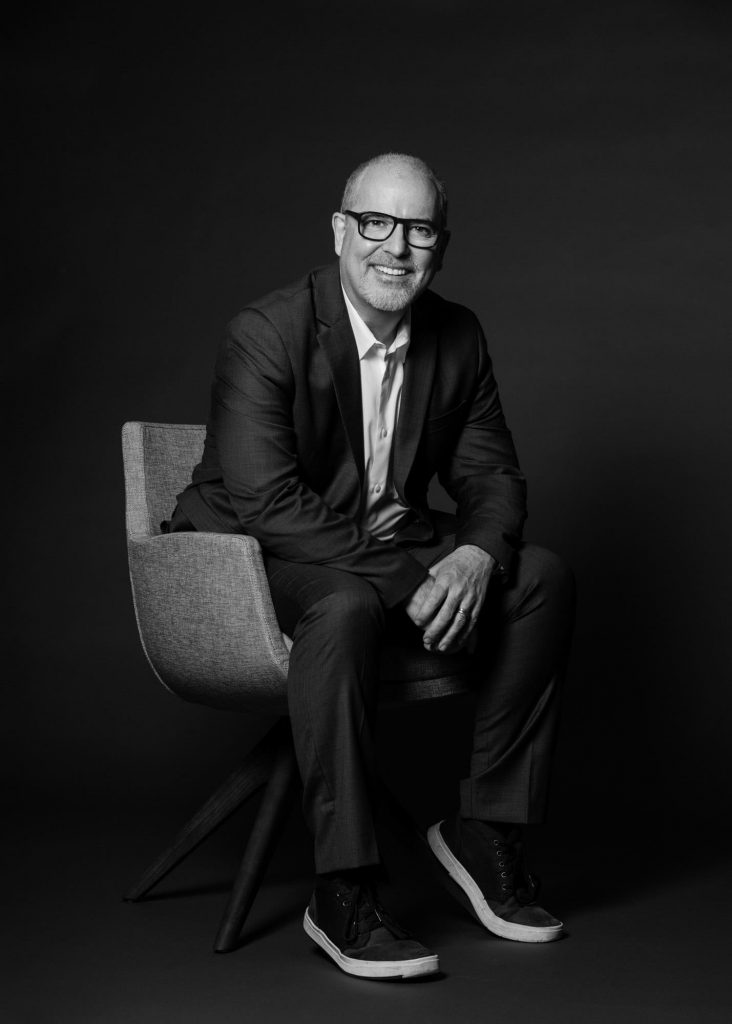 Gerard Forster is the Chief Technology Officer at Tarsadia Enterprises. Prior to his current position, Gerard was SVP, Chief Information Officer at Aimbridge Hospitality, the largest 3rd party hospitality management company in the United States managing nearly 700 hotels and employing more than 20,000 associates. Prior to joining Aimbridge, Gerard was a founding partner and Vice President of Information Technology at Evolution Hospitality and prior to that started his career in hospitality as the VP of IT at Tarsadia Hotels.

Before his tenure in the hospitality industry, Gerard served in senior executive positions in the mortgage industry, most notably as Sr. VP of IT at Acoustic Home Loans and Towne and Country Mortgage. Gerard also held such diverse positions as general manager of the So-Cal Speed Shop, one of the world’s premier hot-rod shops, and as director of marketing and education at the Specialty Equipment Market Association.

Gerard holds a bachelor’s degree from Whittier College and is currently pursuing a master’s degree in Cybersecurity at NYU.