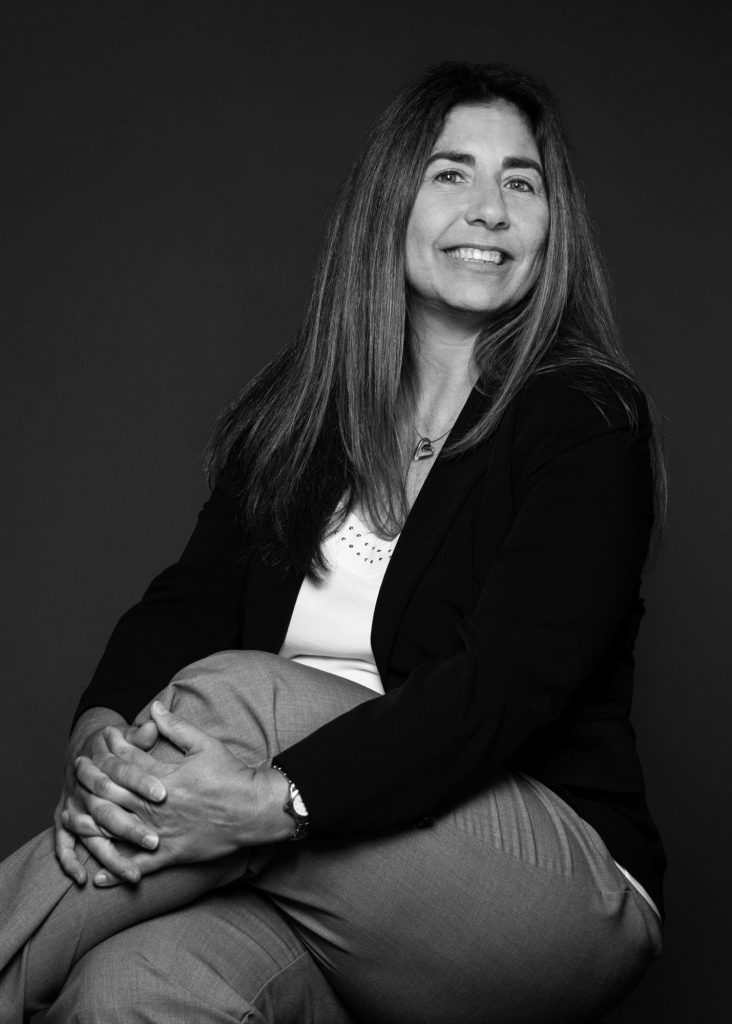 As Paralegal/Legal Coordinator for Tarsadia, Peggy supports Tarsadia’s legal counsel in their day-to-day duties.  She maintains the many entities that Tarsadia manages.

When Peggy’s not at work, she enjoys traveling, spending time with friends and family and hosting get togethers.  She is also an avid cyclist.  She likes to ride her bike with friends and in group rides. She also enjoys riding at charity events, both as a participant and as a bike escort/marshal.  In the future, she would like to spend some time riding down the California coast.

Prior to Tarsadia, Peggy worked for the law firms of Allen Matkins and Morrison and Foerster, and in the Legal Department of Fidelity National Title.  She attended Orange Coast College and received an Associate of Arts degree.